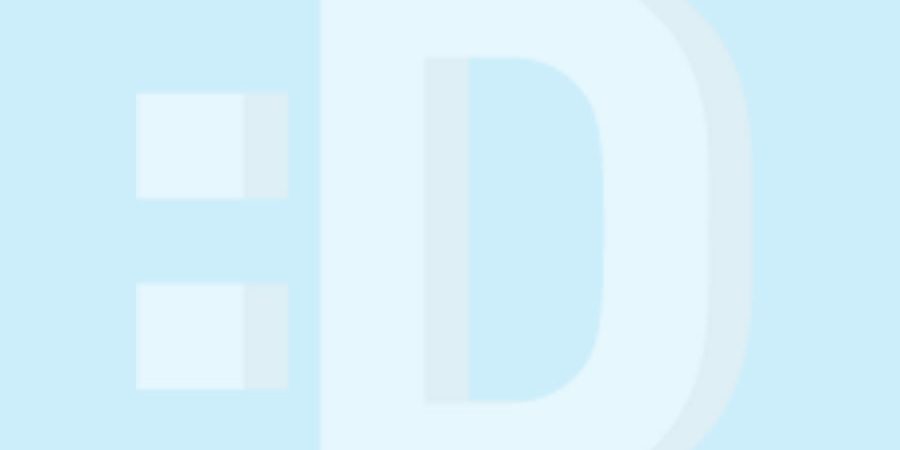 Twenty-two patients were recmited after surgery and compared to a contro! group of 8 healthy subjects; 8 patients underwent both pre and postoperative evaluations. Por each patient, a kinesiographic scan was obtained, recording maximum mouth opening, maximal laterality, and maximal protrusi on.

All postoperative kinesiographic evaluations were performed at least 6 months after surgery to ensure complete healing. In the first group of 22 patients, all measured movements were less than those of healthy controls, in particular maximum mouth opening. In the second study group (pre and postoperative evaluation), the postsurgical values did not achieve the contro! ones, but were no less than the preoperative values, granting adequate functional outcomes.